The gentleman brushed his finger over the rim of his glass, a low growl shucked carelessly from his throat.

His voice was smooth beneath the gravel of age.  His smile was bright.

The stewardess smiled back, bowing her head a little as she poured another splash of red wine into his glass.  With another quick glance, she stood straight and walked back up the isle.

“Old man in 26 D seems nice,” she chirped, stepping through the crew curtain.

The old man’s smile widened when he heard her scream.

Keep your title suggestions coming (drop yours in the comments) and please do share stories you enjoy.  You’ll find a list of genres to the left!  Enjoy 🙂

Come back tomorrow for another 100 word short story.  Remember: it’s one a day for 365 days!  Keep following the blog for more.

Ada looked across at the young woman beside her bed, surprised that someone had spoken.  Her gaze focused slowly and she smiled.

Ada couldn’t understand why the woman was crying.  It was such a lovely day and her daughter would be visiting soon.  She raised her finger to wipe the tear free from the pretty face and patted her cheek.

“Yes, Chrysanthemums.  My Daughter always brings me a bunch.”

“She,…. sounds nice,…..” The woman was trembling as she kissed Ada’s hand.

Okay, I’m sorry.  Some days the image that forms isn’t pleasant.  I find degenerative diseases like Alzheimer’s terrifying and so very deeply sad.  I have occasion to visit a nursing home frequently and I see similar scenes every visit.  The families who deal with it daily are so strong and I admire them immensely.

If you have a word that means something to you and you’d like to see what I make of it, pop it in the comments and I’ll write you a 100 word short story.

Feel free to “Tweet me up” (that’s a thing, right?) @timaustin2k.  And Like the OWOS Facebook Page for a new story delivered straight to your feed every morning.

The Commodore stood on the balcony, his arms spread wide to the crowd below.

“This, my friends, is the start of a new country!  A new hope!  A new dawn for you – free from the corruption of the old ways!”

Jubilant cheers echoed from building to building.  Horns blared from every street as the Commodore cupped his hands together and shook them in triumph.

Behind him a man in a black suit was inspecting a model of an oil field, lifting a letter from beside it and lighting the corner with a match.

“Thank you, Commodore.  That will do nicely.”

This story is dedicated to the memory and family of Jo Cox, MP for Batley and Spen in the UK, who was shot and killed earlier today.  Jo was a fearless fighter for justice, peace and the good of her constituents.  She was a wonderful example to us all.  My thoughts are with her family. 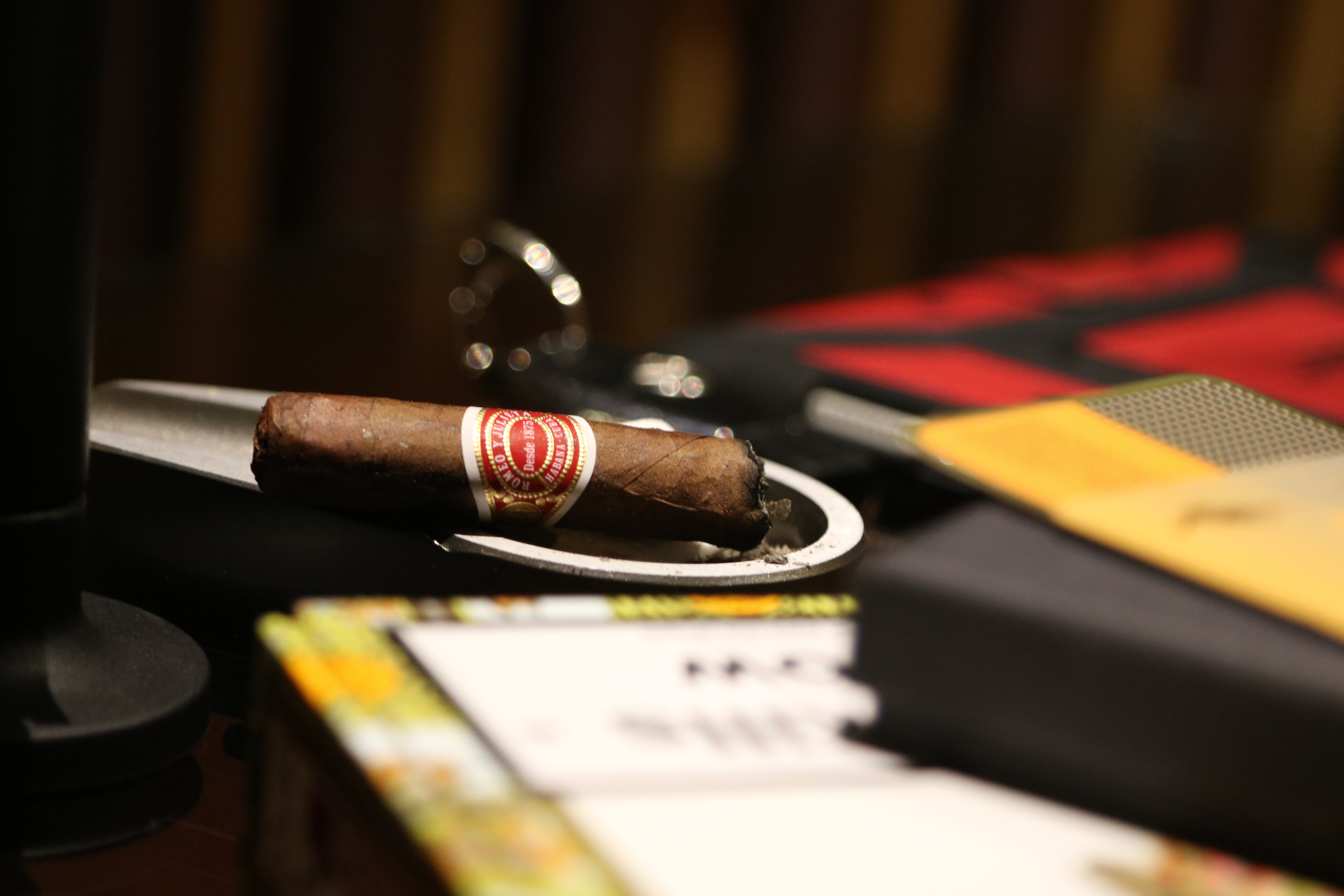 A stubby finger pushed a pawn across the board, cigar ash falling around the piece in a halo of smoking debris.  Churchill growled and smiled.

“There is no instance of a nation benefiting from prolonged warfare,” the Britain stated, leaning back into his leather armchair.

A rook slid across the board to threaten the pawn.  Churchill frowned.

A finger tapped against the board, sweeping away the cigar ash with disdain.

“That is why this war will be short,” came a replay from across the table.

Churchill slipped a knight to checkmate his opponent’s king.

I’ve no idea why but the first image I had for this word was Churchill sat drinking with Hitler pleasantly.  It adapted in the writing but,… what an extraordinary idea,…. I mean, what would they talk about?!  There’s a hell of a book in that,….

See you tomorrow for “Manifesto”. 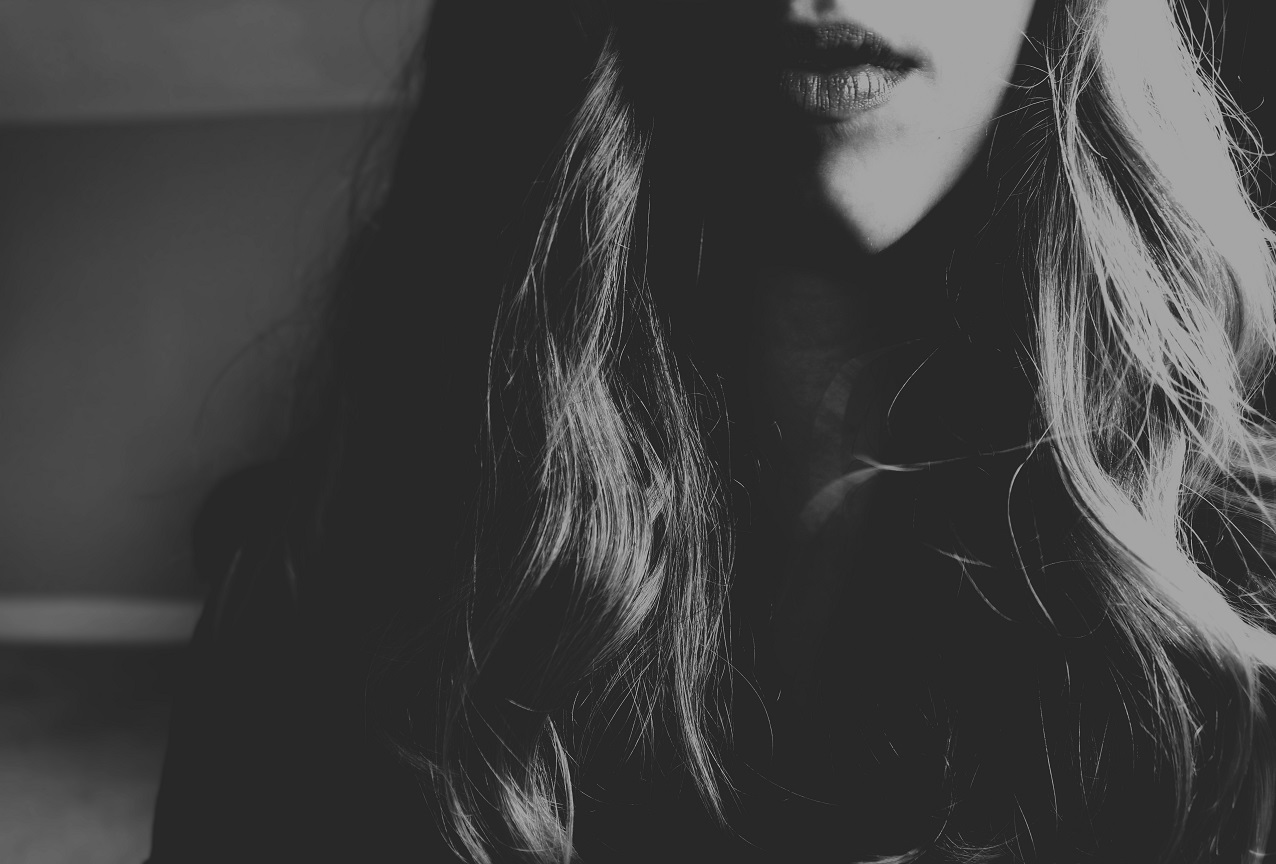 Jane sank the spoon into the tub, her eyes fixed to the TV screen as Darcy and Cleaver tumbled through the restaurant window and slid to the tarmac.  She laughed.  She’d been laughing all night.

Her spoon tapped the edge of the cardboard, circling and chasing the last fragment of Ice Cream.  Jane sighed as she noticed the emptiness of the container, throwing it to the side with the others.

Jane ib-dibbed for the next tub, her finger sweeping over the discarded engagement ring as she considered her four choices.  She scowled and laughed with venom.

I’m looking for more one word titles!  Suggest yours by writing it into the comments or tweeting me @timaustin2k using the hashtag #onewordonestory

See you tomorrow for “Attic”!

Joel closed his eyes and took a breath, his hands rising and reaching out into the sun-dappled air.  His chin rose as he felt the words spring from his chest and force themselves from his lips.

Worlds swirled in his imagination.  Wild realities and lost loves poured from his soul, forming into crude reality with each flick of his tongue.  His heart ached at each new phrase, tears fell as he knitted verse to verse.

A roll of distant thunder greeted the finale.  It was perfect.

Suggest your own one word story title – it’s easy! Pop your word in the comments or tweet it to @timaustin2k using the hashtag #onewordonestory and I’ll write a story just for you!

Be sure to follow the blog by hitting the button to the lower right or by liking the OWOS Facebook page.  Let your friends know that you’ve enjoyed this story and read more by clicking the links to the left!

All around the room flames roared and span through the air: blue and red funnels shooting from the base of each hob, the blazing inferno bringing sweat to the skin of the paramedics kneeling at the floor.

The apprentice looked down at the prone form of Chef Tyler, his harsh, furious gaze now dull and powerless.  Spittle still leaked from the corner of his mouth.

“What did you say to him?” one of the Sous Chefs nudged the apprentice, his mouth agape.

“Just that his soup could do with a little salt,…”

Suggest your one word story title and I’ll write one just for you! Pop your word in the comments or tweet it to @timaustin2k using the hashtag #onewordonestory.

It was a shrug that ground the teeth of every person in the boardroom.

6 Months of work had gone into this one, single project.  6 Months of design, testing, focus groups, contracts and branding so that there was something to impress the new Chairman.

The shrug came again.  The Chairman’s gaze was still fixed on his phone: his trainers scuffed the top of the boardroom table.

Ten jaws dropped.  The teenager looked confused as he glanced up from the game.

The face of the boy’s late Father grinned from the painting above him.

Nearly 50 short stories into my 365 day storytelling marathon!  I can’t do this without your word suggestions so keep them coming in!  If you’d like me to write you a story based on a word of your choice, pop your word in the comments section below or tweet it to me @timaustin2k using the hastag #onewordonestory.

A pencil skimmed against paper, cutting a jagged grove as the point marked a square around the advertisement.

Days spent slowly skimming debris from the two-dozen pools of the water park?  All those toned girls in their sodden bikinis, swarming around the water in the sun?  As jobs went, it was a good one.  There was only one problem.

“It’s off season in February.”

He went to cross a line through the ad but a crash from the living room stopped his cigarette-burnt hand.  Trembling, he reached for the phone.

If you too would like to donate a word, pop it in the comments section below or Tweet it to me@timaustin2k using the hashtag #onewordonestory. 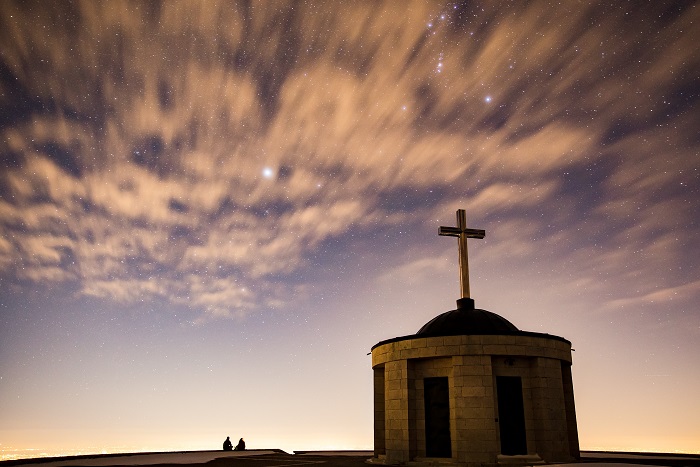 The priest stood, frozen and immobile, the chalice hanging limp in his fingers as it tipped against the lips of the kneeling penitent.  His gaze trembled, eyes wet with fear.

The man was standing from the bench.  He wasn’t moving.  He wasn’t talking.  He was just there.  As he blinked a tear free he saw the child curled on the bed.

There was a sharp jolt as the penitent coughed, wine spat against the priest’s robe.  The chalice clattered to the floor, the man still watching as the red soaked into white.

Today’s word was suggested by Horror Author extraordinaire Carrie Green.  Writer of the fantastic New Blood trilogy, you can discover more about her at http://www.carriegreenbooks.com and tweet her @CarrieGreenBook.

From the Writer of One Word, One Story: