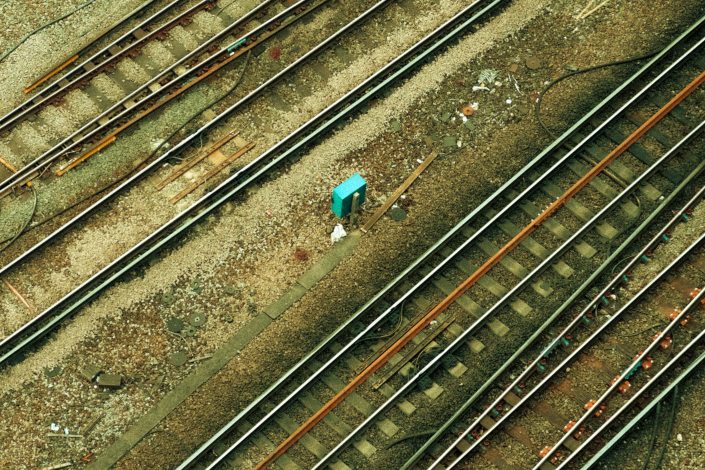 The two men had been arguing for 20 minutes, their sweaty brows gleaming in the mid-summer sun.

The older man was jabbing his finger at the new sign with flailing exasperation.

“Then why is it spelt “Fair?!” The younger man moaned, scratching his head.

With a sigh, the first man called to a passenger, nearby. “Excuse me, love.  How do you pronounce the name of this railway station?”

Today’s word was suggested by Liverpool songsmiths the Speakeasy Bootleg Band – purveyors of the “Finest Quality Bootleg Music Since Records Began…..”. You can find them on Twitter at @Speakeasybootle.

For those not in the know, this is a real train station in Wales.  Yes, that really is the full name.  And no, most people can’t pronounce it.

If you’ve a word you’d like me to turn into a story, tweet me at @timaustin2k using the hashtag #onewordonestory or pop a note in the comments, below.  Oh, and share the blog with your friends using the button down there, too!

From the Writer of One Word, One Story: